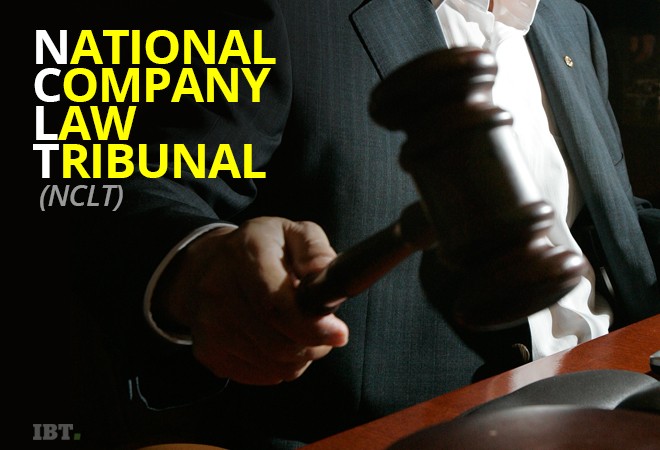 A proposal by the Narendra Modi government to tweak the bankruptcy law to tackle cross-border insolvency is expected to boost the country's ease of doing a business ranking, media reports say. India made huge strides in the World Bank's Ease of Doing Business ranking to reach 77th spot among 190 countries in 2018 from 100 in 2017.

The government proposes to bring about the changes through an ordinance amending the Insolvency and Bankruptcy Code (IBC) and adding a chapter on cross-border insolvency, a report said. The amended law is aimed at giving comfort to foreign investors in India and vice-versa. The new law will reduce the time for exchanging information with another country, encouraging foreign investors and multi-lateral agencies such as the World Bank.

A panel headed by Corporate Affairs Secretary Injeti Srinivas recommended using the model law formulated by the United Nations Commission on International Trade Law, known as the UNCITRAL model, which has been accepted by 44 nations including some from where India's major investments originate like the US, the UK and Singapore. A cabinet nod for the new law is soon expected, according to a report in Business Standard.

In view of the general election 2019 in a couple of months, only the next government may introduce a bill in parliament. Such cross-border insolvency provisions empower foreign creditors to get back money lent to Indian corporate entities. The reciprocity of the law makes it easier for Indian companies to claim their dues from foreign companies. The cross-border insolvency provisions in sections 234 and 235 of the IBC have not yet been notified and cannot be enforced. The amended law will replace the provisions and make the Indian law up to international best practices. 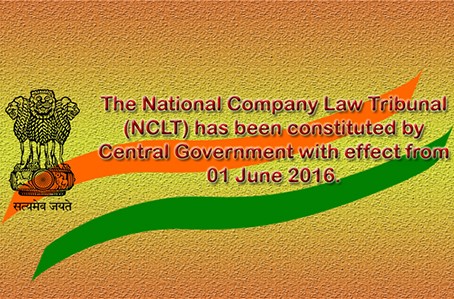 The government is aware of the limitations of any law handling cross-border insolvency because in the case of some foreign governments bilateral treaties are required for effective execution, an unidentified official in the Ministry of Corporate Affairs told the newspaper.

Such treaties take a long time finalising as each one is different and all through the protracted negotiations, foreign investors will be uncertain of the provisions. The ambiguity will also affect Indian courts and the National Company Law Tribunal (NCLT), which have to handle each case separately.