India's ranking is expected to improve further in the World Bank's ease of doing business report this year on the back of reforms carried out by the government, a top government official said on Wednesday.

The World Bank's 'ease of doing business' report is slated to be released in October.

"We are optimistic that again we will be making a significant jump in the ease of doing business ranking," Secretary in the Department of Industrial Policy and Promotion (DIPP) Ramesh Abhishek said here. 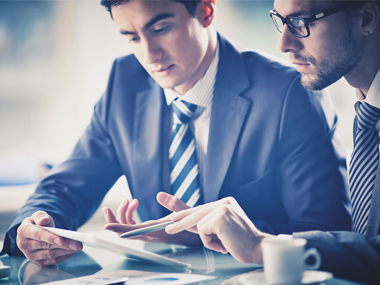 Speaking at the Taiwan-India Industrial Collaboration Summit, the secretary said that several areas, including starting a business and paying taxes, have seen an improvement.

He also asked the Taiwanese businesses to invest in India as the country holds huge potential.

"We are removing all the bottlenecks and obstacles in areas like logistics and infrastructure," he said.

The secretary also said that the department would be setting up a Taiwan Plus cell to hand hold investors in India.

He said India has attracted $230 billion FDI in the last four years and Invest India is facilitating foreign investments worth $90 billion.