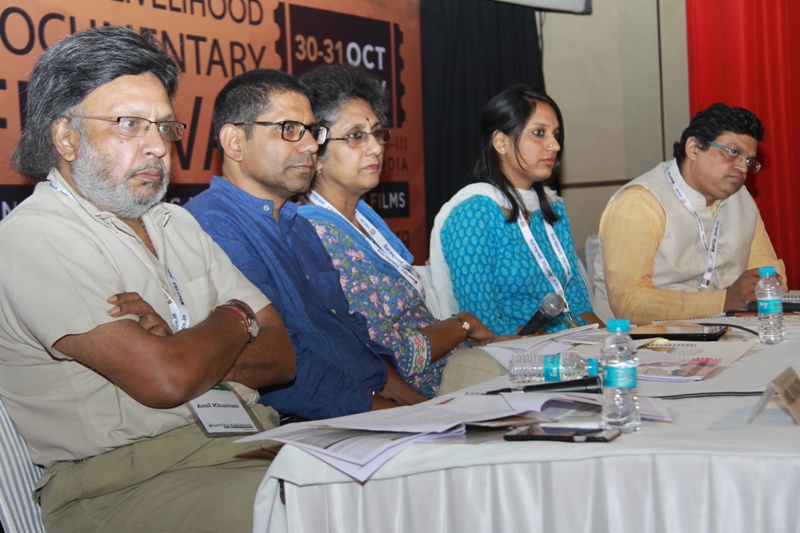 Parth Shah – President, CCS observed how the Street vendors do not have any problem in paying hafta as a bribe. Unorganised sectors in India had been overlooked even though there had been reforms on a very large scale. He also stated that India on the World Bank’s index on Ease of Doing Business has significantly improved by 4 ranks. The target of Indian Government is to bring India in top 50 of World Bank’s Index of Ease of Doing Business in the next three years. DIPP has also created such index which uses almost similar parameters to ascertain state rankings in India and Gujarat was ranked number one but it was not truly reflective of ground realities because only the opinions of state government officials were taken into consideration. Despite all the improvements and alliances of the Union and states, the biggest problem faced by the EoDB is the anti-business mind-set of Indian populace. Sowmya Rao – Partner, Mudita Consulting discussed legislations regarding EoDB and stated that contract enforcement is the most important parameter. 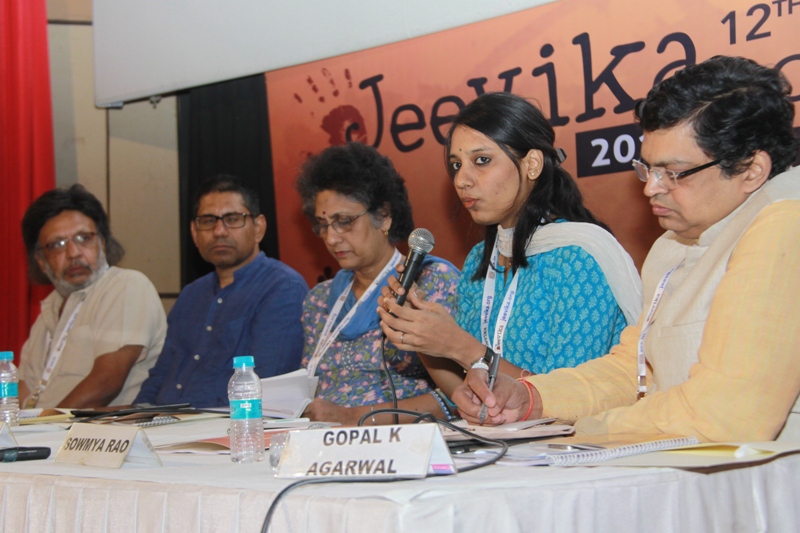 She suggested executive must come up with certain legislations as to setting up commercial courts in different states, arbitration for quick and just settlements. All the three organs of the government must act together to reform contract enforcement issue. Anil Khaitan – Chairman, SNK Corporation discussed how an entrepreneur is integral to the nation and the ways by which current government is dealing with the Ease of Doing Business in an efficient manner. Mr. Gopal Krishna Agarwal, national spokesperson - BJP mentioned that Government is trying to improve MSME sector which is largely unregistered. He also discussed as to how the BJP government has been reforming EoDB since it has come to power at length. He mentioned economic development is the mandate for the government.